A Brief History of Floatation Therapy 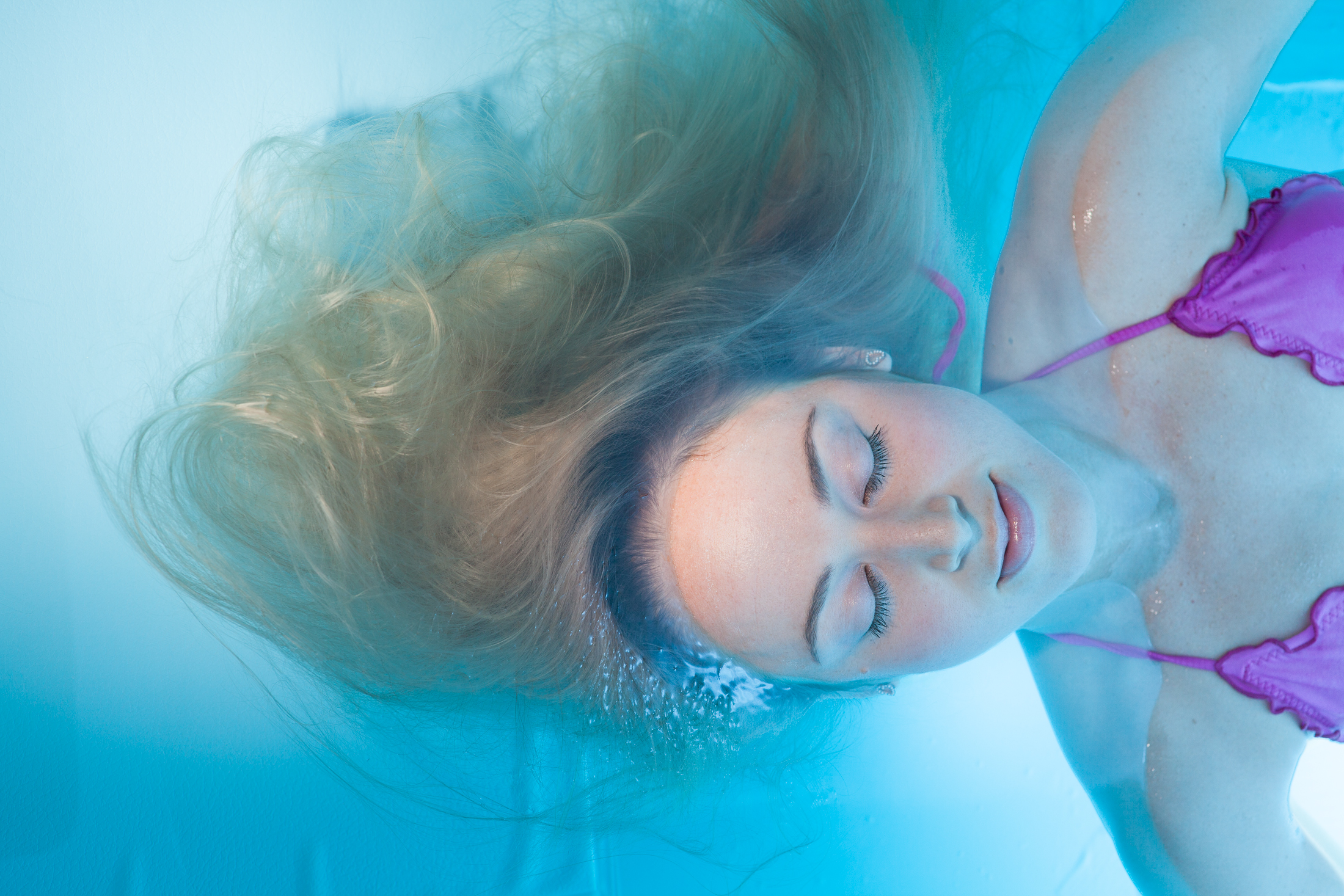 Float therapy and the scientific approach of sensory deprivation is a quickly growing trend in North America and for good reason. With the revolution of technology, the over-abundance of information which has accelerated global human consciousness has also lead to an increase in depression and anxiety -- with suicide being 10th leading cause of death for Americans. According to the National Institute of Mental Health, one in every five adults suffer from some form of mental illness. It is safe to say the state of mental health in the United States is a major growing problem. This increase in suffering has driven many to explore new ways to cope with the growing pains of conscious transformation.

While many American’s have resorted to drugs and alcohol as a coping mechanism, the nation’s naturopathic healers are leaning in to restricted environmental stimuli therapy, also known as R.E.S.T. to relieve stress built-up in their minds and body. It seems as of lately, float tanks are starting to pop up everywhere. But what is all of this hype about and is floating in the dark really beneficial to the human body, or is just another hippy trend to come out of California? To answer this question, we must go back to the beginning of float tanks and understand how and why they were created.

The practice actually began over half a century ago in 1954 by American neuroscientist, physician, psychologist, and psychonaut, Dr. John C. Lilly. He was researching human consciousness and conducting tests in an attempt to communicate with dolphins. His research led to the invention of the restricted environmental stimulation tank (R.E.S.T.), now commonly known as float tanks. Designed to eliminate all sensory inputs into the brain, subjects would float weightless in epsom salt-filled body-temperature water with no light or sound. The resulting effect is deep relaxation and significantly increased elusive theta brain-wave activity that allows the body to relieve stress and heal rapidly. He used these tanks or pods to further conduct tests on the human conscious using psychedelic drugs and deep meditation.

Float tanks became commercially available in the 1970’s and became widely successful in Europe where Dr. Lilly had conducted much of his research. The first movie to feature a sensory deprivation tank was in a 1980 sci-fi horror film Altered States based on Dr. Lilly's research. It seemed then that float tanks would become mainstream however, by the end of the 1980's float tanks began to die out due to the aids epidemic and fear of sharing water.

During the 2000's, sensory deprivation tanks began reemerging back into pop-culture when actor Ben Affleck, playing a blind superhero with heightened senses used a sensory deprivation tank to sleep in the movie Daredevil in 2003. Float tanks were also featured in the hit sci-fi series Fringe from 2008 to 20013. More recently, Netflix's sci-fi series Stranger Things uses a sensory deprivation pool for protagonist, Eleven to access her powerful mental capabilities and enable remote viewing. Today, float tanks have left a mark on pop-culture with many celebrities being vocal advocates for the benefits of float therapy including UFC commentator and podcast host, Joe Rogan, music legend, John Lennon, and highly decorated olympian, Carl Lewis.

While there has yet to be any credible claims of being able to communicate with dolphins using float tanks, many users are continuing to share their experience with others. Floaters often describe the experience as the best nap of their lives. But what is really happening while one is left alone in a float tank? Sure, some very well do fall asleep during sessions however is it not the nap that leaves them feeling relaxed, it’s the lack of sensory input that allows their minds to enter a deep meditative state with ease. As more and more people continue to seek greater mental health using natural practices, sensory deprivation tanks and float therapy will continue to grow in popularity.

what people are saying

“I am embarking on my first year as a client of Truth and hold the space in such high regard. It’s my intimate place in the world to recalibrate, refuel, empower myself, receive care, and dive deeper into myself. I appreciate all of you on such a high level and endlessly want to thank you for your service. Please continue to self care for the betterment of you -and all that you serve! Your lights are so needed and appreciated."

"The moment I walk into Truth, my mind and body goes into relaxation mode. Everyone is helpful with finding the right products and the services are individualized. I also bring my daughter for services and love that I feel comfortable with the services and products she uses."

"I had a 90-minute Thai massage session with Jeanne Coleman that was incredibly amazing and restorative.The massage was unlike anything I've experienced before: whole-body manipulation, gentle pulling and stretching, easing my body out of knots and bad habits. Jeanne did all the work and would guide me gently and expertly from stretch to stretch. I almost fell asleep!"

Send us a message

We will respond as soon as possible

Thank you! Your submission has been received!
Oops! Something went wrong while submitting the form. 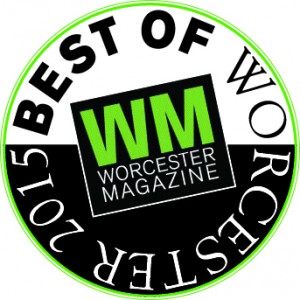 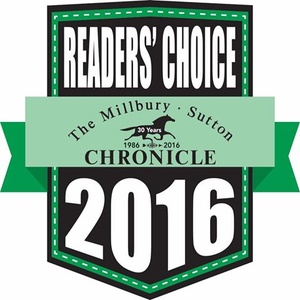 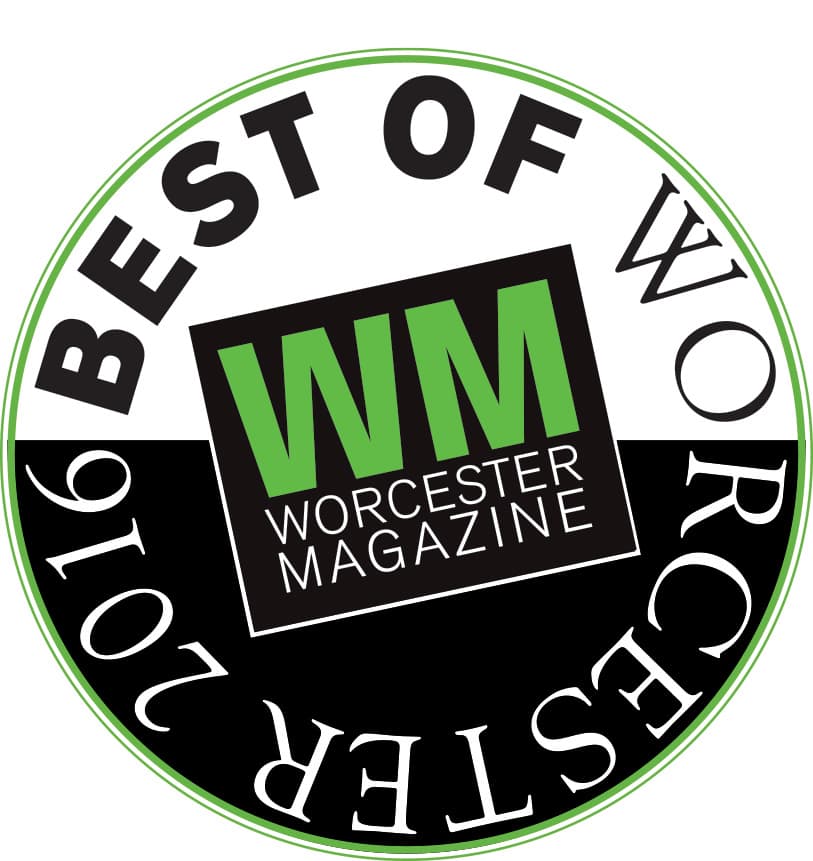 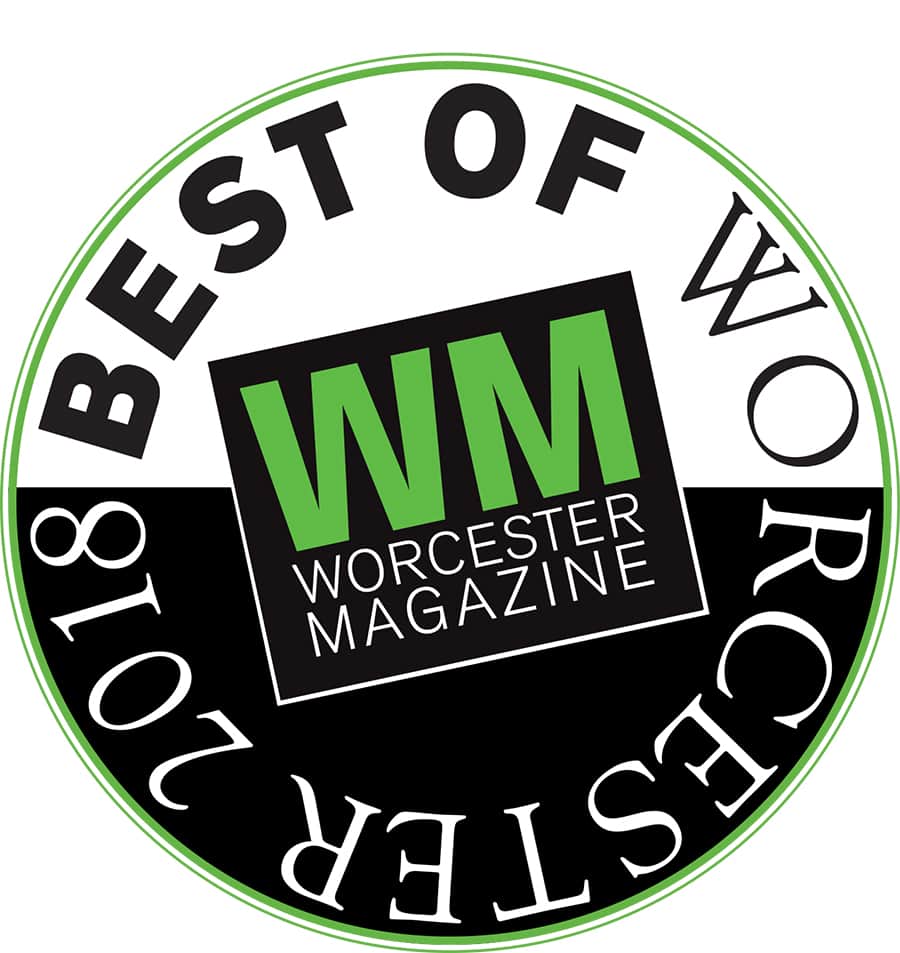 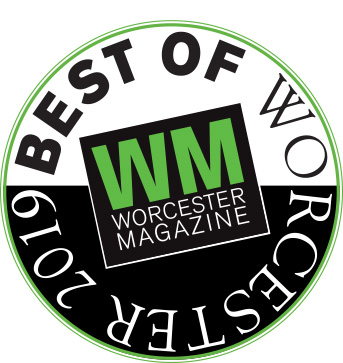